Sarah Hartman, Executive Director of the Ironman Foundation: Anything is Possible! 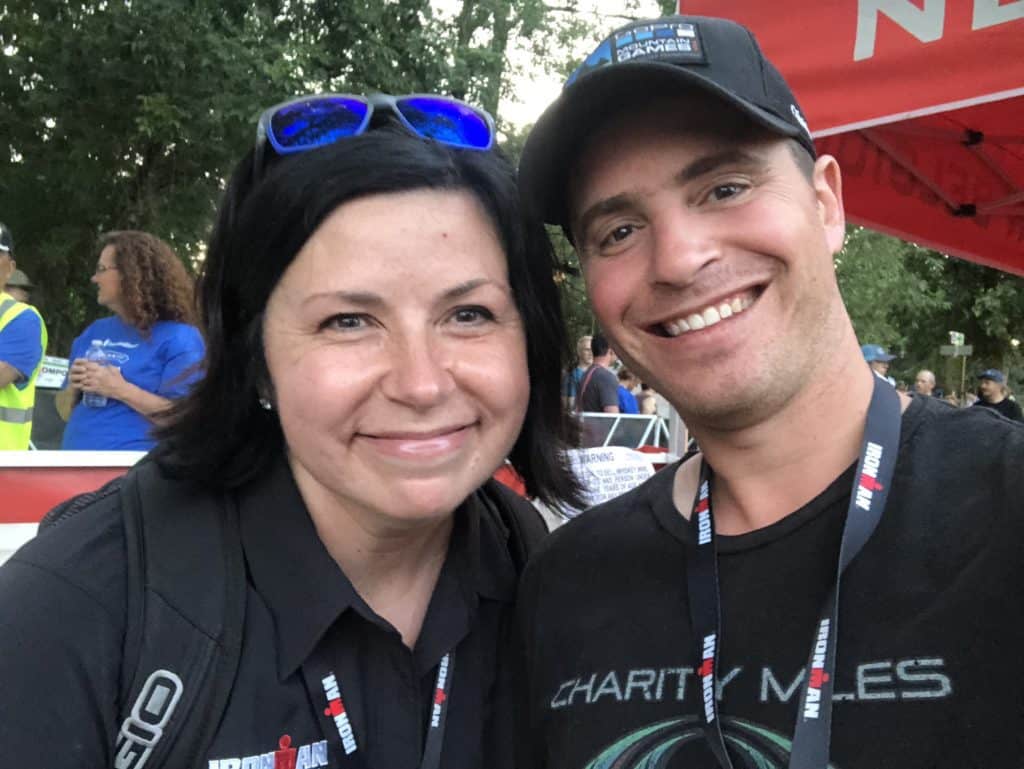 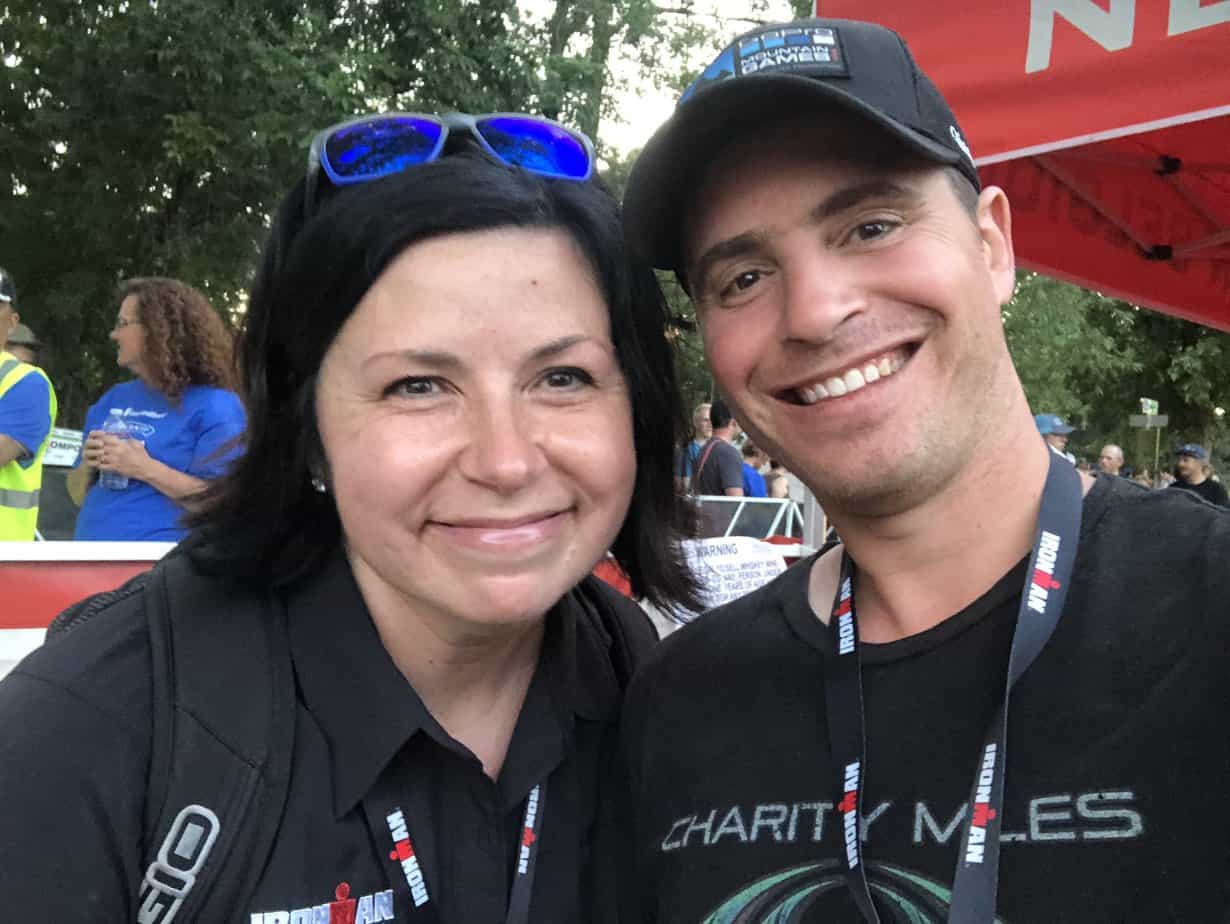 Two weeks ago, we had the honor of joining Sarah Hartman, Executive Director of the Ironman Foundation at the finish line of Ironman Boulder, from 10PM to midnight, cheering on the day's final finishers. If you're looking for some motivation, something to pump you up on your next long run, this podcast is for you!

But as you'll hear in this podcast, anything is possible!

In this podcast, you'll hear how Ironman and the IMF are changing lives and communities around the world. You'll also get to meet two Ironman legends, Scott Rigsby (the first double leg amputee to finish Kona), and Dave Orlowski (who finished in 3rd place in the very first Ironman, 40 years ago in Honolulu, Hawaii).

(By the way, here's a photo of Dave Orlowski in his jean shorts for the very first Ironman.  He borrowed the bike!)

My interview with Sarah takes about 25 minutes.  But then I just left my recorder running as she and I stay in the finisher's chute for over an hour until the last finishers cross the line. And that's where the real magic happens!

If you ever have the opportunity to attend an Ironman, go to the finish line from 10 to midnight.  It's one of the greatest things you will ever witness or participate in.  Whereas the race winners finished nearly eight hours earlier, the people finishing in these hours have been out there all day, since six in the morning.

Here's a rough outline to guide you through the podcast:

Huge thanks to Sarah and the Ironman Foundation for inviting me to share this experience with them. This was so much fun! #AnyThingIsPossible #EveryMileMatters!