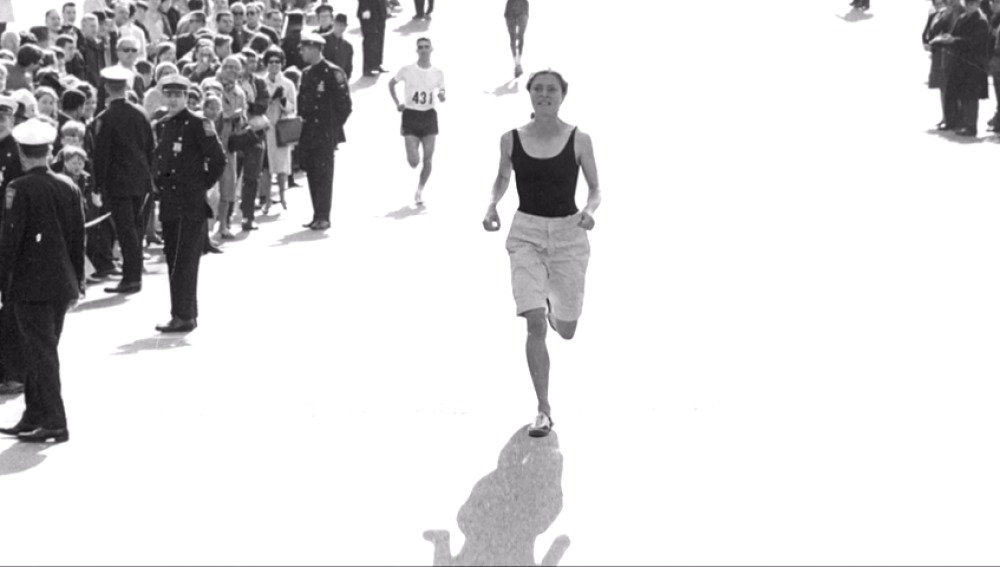 Today's podcast is very special. It's with Bobbi Gibb, the first woman to ever run the Boston Marathon.

Here are links to get it on iTunes, Google Play, Spotify and Stitcher.

Yes that's Bobbi above, finishing the marathon in 3:21, beating more than half the field, wearing her brother's Bermuda shorts over a bathing suit and new boys running shoes. (They didn't even have sports bras or women's running shoes!)

Bobbi is a true Renaissance Woman. She is an author, artist and lawyer. She is very spiritual, and passionately interested in a wide range of subjects including economics, politics, natural systems, science and the phenomenon recursive consciousness.

All of which we get to talk about in the interview.

We walked through the town and along the beach. You'll be able to hear the ocean and seagulls, which perfectly complement so much of what Bobbi has to say. It's simply perfect. 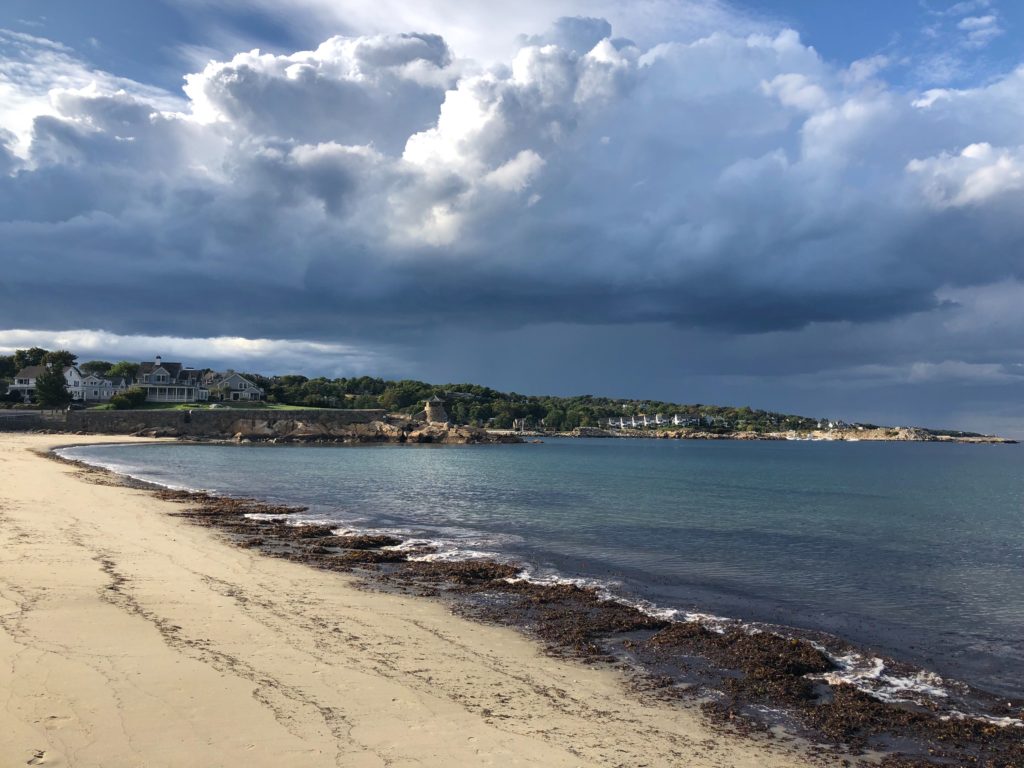 At the end, we also get a special treat by visiting her art studio where she paints and sculpts.

Here's a link where you can see the sculpture and Bobbi's other work, which becomes especially meaningful when you hear her describe it.

Also, here's a link to a video I recorded with my phone showing how Bobbi is starting to digitally animate her paintings.  (They reminded me so much of the clouds we saw on the beach.)

Huge thanks to Bobbi for taking the time walk and share so much with all of us. I hope you all enjoy listening to this as much as I enjoyed recording it! 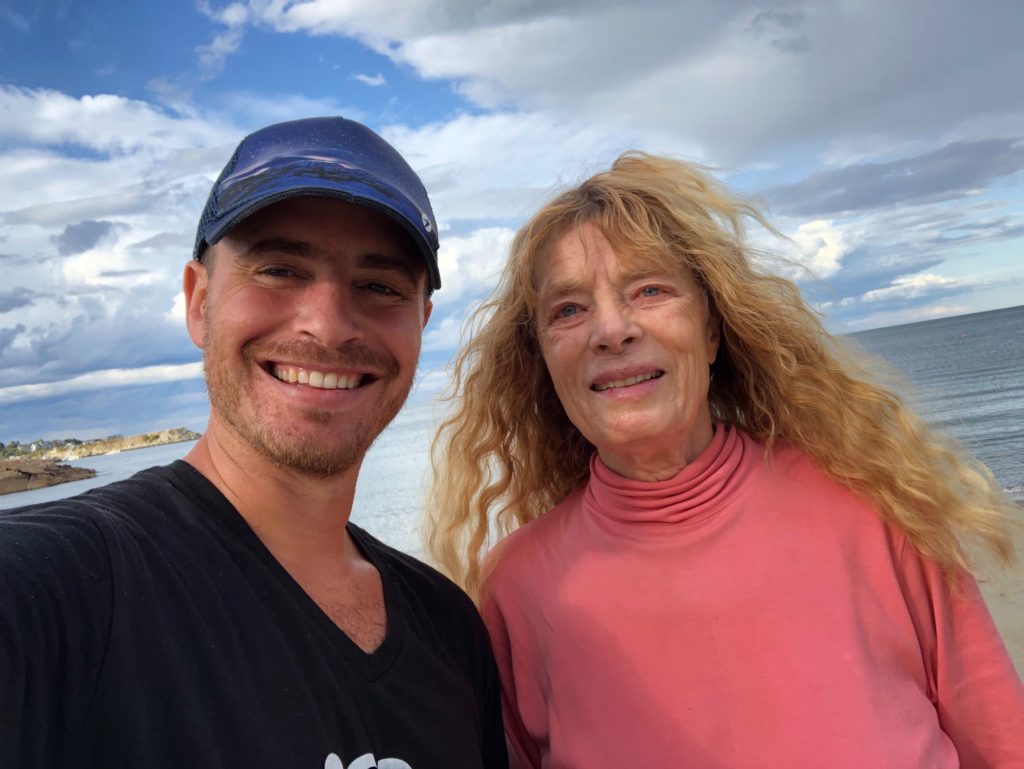 As always, a big thanks to our partners at AfterShokz who make everything we do possible.

My favorite thing about my AfterShokz is how comfortable they are. Because they transmit sound via bone conduction, they don't go inside my ears. Which means they never fall out!

The open-ear design also enables me to hear what's going on around me. This allows me to stay connected to nature when I'm trail-running, and to stay safe when I'm running in the city. This is especially important when I'm running with my son, Max in his stroller.

Lastly, AfterShokz sponsors us. There are a lot of other things they could do with their marketing budget. But they're choosing to go the extra mile by supporting us. That's the type of company they are. In my book, that counts for a lot.

So, next time you're looking to buy headphones, make sure you give AfterShokz a look. Visit charitymiles.org/aftershokz and use code “MILES” to save $50 on one of their product bundles! 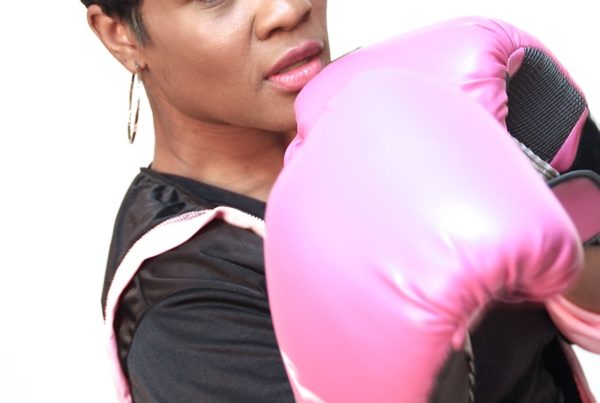 Nikia Hammonds-Blakely: A Voice for the Voiceless in the Fight Against Breast Cancer