Bill Bucklew – Walking Across the US with Parkinson’s Disease

By Gene GurkoffNovember 2, 2018 No Comments 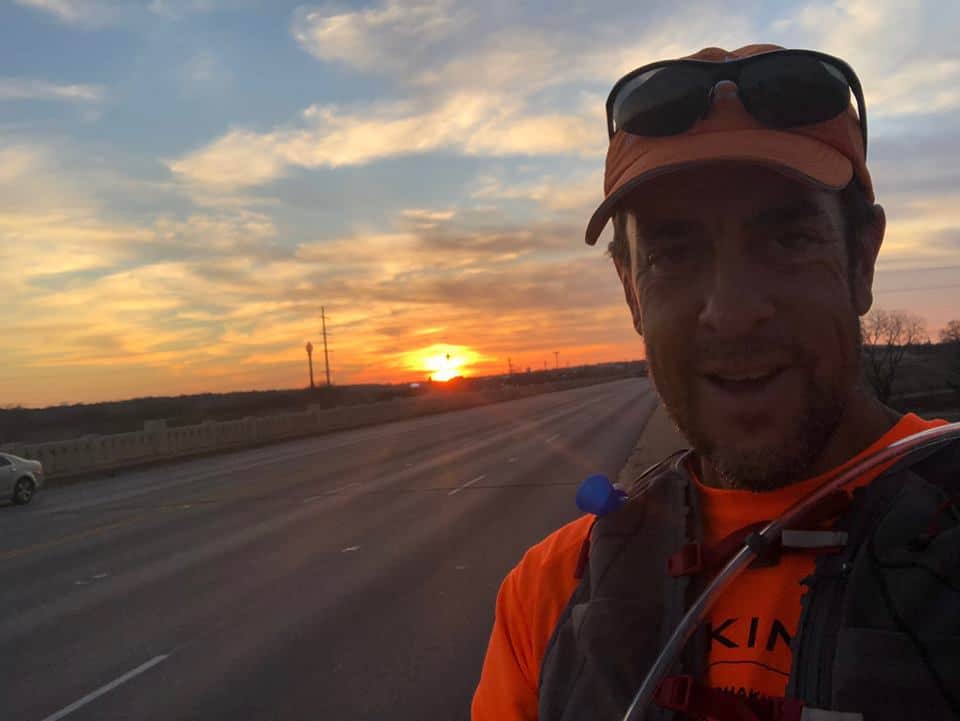 How did he get from Tybee to San Diego?  Naturally, he walked.

When Bill first told me about what he was going to do, I have to admit, I wasn't quite sure he could pull it off.  I didn't doubt that he could cover the distance.  But it was how fast he wanted to do it.

(He said he had to do it that fast because he couldn't take so much time off work- lol!)

But indeed, he did it.  2,503 miles in 67 days.  If certified by Guiness, this will be the World Record for the fastest walk across the US.

Shortly after he finished his walk, Bill was in NYC for some press on the Today Show.   (Well la de da!)  I didn't want him to rest too much so I asked him to join me on a walk in Central Park, which is when we recorded this podcast.

That evening I tried to upload the podcast and somehow the file had been corrupted. I thought it was gone forever, but just learned how to recover it. Whew!

So this is a little late, but it's worth the wait.  Bill is amazing.  I hope you're all as inspired by him as I am.  #EveryMileMatters!