By Harris GoldsteinDecember 26, 2018 No Comments 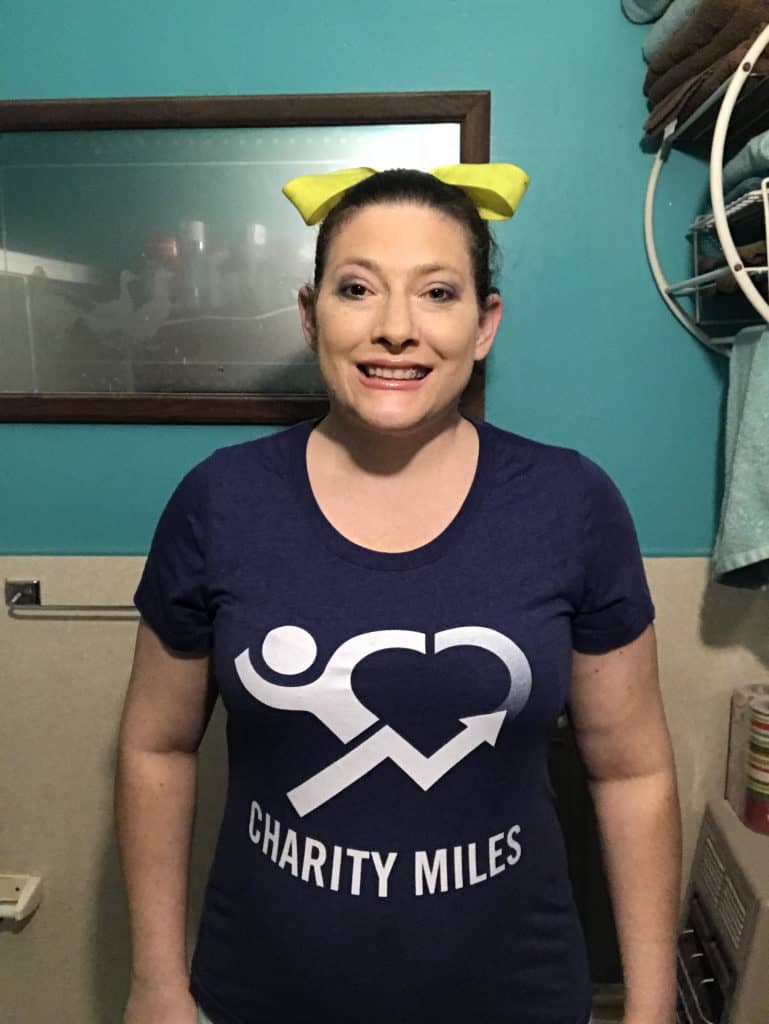 “I am a 36 year old from Tuscaloosa, Alabama, the home of the Crimson Tide! I love sports, I was a majorette in high school and was very athletic. When I graduated high school I got a job as a caregiver/home health aide as I have always loved helping people. I met my husband 15 years ago and 10 years ago his mother was battling lung cancer. While battling her sickness she was also raising her granddaughter by herself so we packed up and moved to a tiny town called Linden. When my husband got a job I became the caregiver of both his mother and her granddaughter. I never would dream of charging family.”

Life in Linden was going well until her mother-in-law’s condition began to deteriorate. “Everything was going great until after a few years when her cancer got worse. The medicine was wearing her down really badly and in 2012 she had a stroke, which led to another stroke on Christmas. She ultimately passed away January 7th, 2012 after a long 7 year battle with cancer. It broke my heart. I had the chance to know her and be blessed with her positive attitude. No matter how she felt everyone else came first.”

Soon after her mother-in-law’s death Ashley began to experience health problems of her own. “I started having weird symptoms of my heart racing, having palpitations, sweating and my neck looked like I had 2 Adam’s apples. I went to my doctor and they he knew right away what to test for. I had hyperthyroidism with Graves’ Disease. I started medication right away but it was a nightmare to say the least! I had had so many hospitalizations for thyroid storm I was staying weeks in the hospital in ICU. Thyroid Storms make your heart rate go up high, and you experience temperatures of almost 103. Thyroid Storms are life threatening, and to say the least I was on the brink of death.” 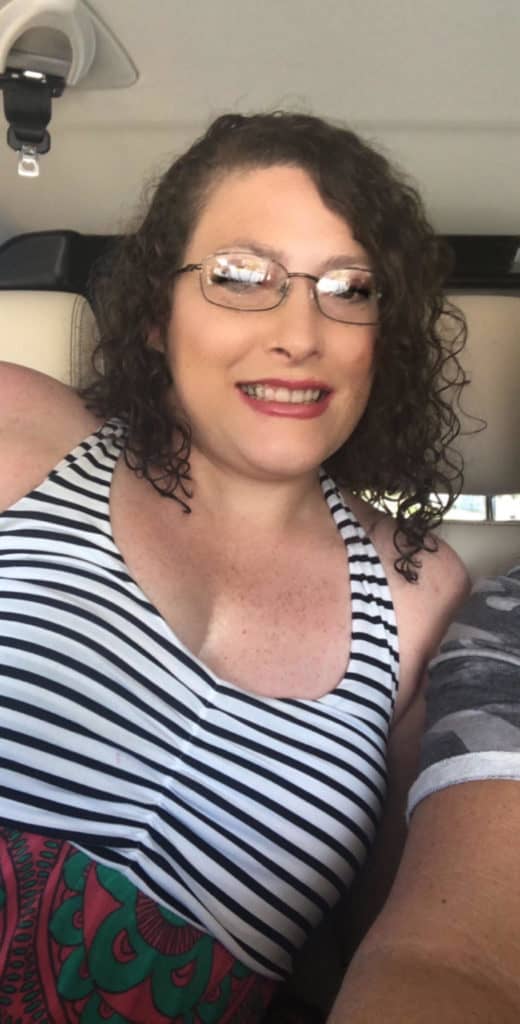 “My doctor told me about a procedure called the I-131, it’s a radiation pill and if your given enough radiation it will turn your hyperthyroidism to hypothyroidism. It kills your whole thyroid gland and hypothyroidism is more controllable, but this has to be done under the care of a cancer doctor. I was scared but met with the doctor and 5 days after we met I took a high dose of radiation and had to stay away from people, especially kids, for 3 days. Anything I used, even a metal fork or plate, had to be thrown away. I had to buy an egg crate and pillow and sleep by myself on floor for 3 nights, then throw everything away because the radiation seeps out of you. It was scary! I was still young! I couldn’t have a disease that I would have to deal with FOREVER!”

The radiation procedure was a success, but hypothyroidism came with a new set of complications for Ashley. “So I now had hypothyroidism, but it didn’t come as easy as I thought. I started taking Synthroid, but it’s finding the right dose that takes a while. I had terrible fatigue and started packing on the pounds, even on days when I didn’t eat I would gain weight. I had at one point gained 70 pounds in 3 months. After a year we found the right dose,  but the weight kept coming. All in all I gained 90 pounds. The 115 pound all her life girl that could eat anything now weighed 205 pounds. So I finally said I’ve had enough. I have to do something, I can’t keep going up in weight until I reached 300 pounds.”

This is where Charity Miles came into the situation. “I found the health app on my phone and used it for a while. I got on the app store and I was looking at the home page and I found Charity Miles featured in the health apps. So I clicked on it, read the description, thought “wow this sounds awesome” and I signed up.”

“I pressed past my fatigue and walked with my dog and with friends. Slowly I started losing weight. I’ve lost 42 pounds so far!” How incredible! In regard to charity, Ashley logs miles for the ASPCA. “I love animals and they deserve a voice”.

“Charity Miles has changed my life. If it wasn’t for this app people like me wouldn’t be donating to charities just by walking! I want to let people in my same situation know there’s hope, and you can do anything you set your mind to, even if your body wants to fight you every step of the way.”

We wish you nothing but good health in 2019, Ashley! Keep up the fantastic work!