By Harris GoldsteinJune 5, 2019 No Comments 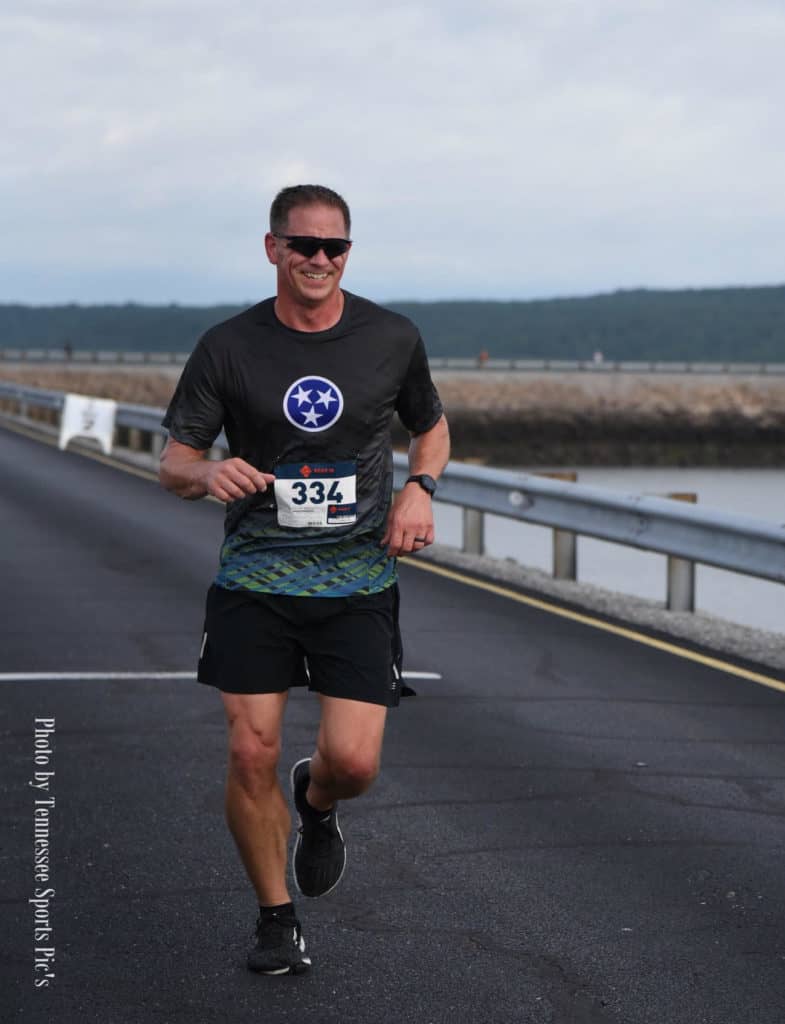 This edition of our Member Spotlight features Charity Miles champion Ted Hackett! The Michigan native and property claims adjuster has an incredible story, running a half-marathon just one year after open heart surgery. Check it out!

“I was born and raised in Michigan but now I live in Chattanooga, TN with my wife Hannah, who is a chiropractor, and my two beautiful daughters Frances and Chloe.”

“My story starts about 8 years ago. I would get weird dizzy spells when I worked out vigorously. Thoughts ranged from vertigo to dehydration to, “just getting older.” I didn't buy any of them and finally found a doctor who ran a CAT scan to take a look. We found an aortic aneurysm. It wasn't a major concern at the time as it wasn't very big. From that point on though, I got a CAT scan every year and we watched it grow little by little, but the doctors weren't showing much concern.”

Years passed and life went on for Ted. “In 2016 I decided to skip the scheduled CAT scan because nothing seemed to be happening and I was running half marathons and everything seemed fine. I received a call from my cardiologist to get in there, so I did.”

“About a week after my scan I got a call from my cardiologist’s office saying they wanted to see me at the first available appointment. I figured I had a month or so, he's a busy guy. When the receptionist said Friday (it was Wednesday) my spirits sunk immediately. I went for my visit and he told me he'd like me to get a surgical consult and set it up. I asked if I could keep running and he gave me the green light so I did.”

The following week they met with a surgeon and the news took Ted by surprise. “They wanted to do an open heart procedure to replace my ascending aorta and possibly the aortic valve. I was freaked out, to say the least. I expected it, but was still no less freaked. He told me to stop running but walking was ok. That more or less depressed me.”

“As it was an urgent issue and not yet critical I gave myself some time to get prepared. I scheduled my procedure for October 3rd. This gave me time to get my work files in order, my personal life in order, (just in case) and to go home to Michigan to see my family and bring my mom back with me.”

Fortunately, Ted’s procedure was a success. “They had me up and walking around the hospital in a couple of days. They sent me home 5 days after surgery telling me to walk a little further each day. On day one I walked 1/10th of a mile and added a tenth of a mile each day after. By the time I entered cardiac rehab a month later I was walking over two miles. I was discharged from cardiac rehab at the end of 2016 which was early, but my therapist told me if I could row 500 meters under two minutes I could be released. I said deal. They hooked me up to monitor my heart rate and other vitals and I rowed that 500 meters in 1min 43 seconds. I was free!”

Ted began the new year by beginning to run again. “I began a couch to 5k on January 1st and ran a 5k on March 4th of 2017. On October 7th, 2017 I ran the 4 Bridges Half Marathon here in Chattanooga. I finished with my wife, daughters, and my parents waiting for me at the finish line.  It was such a great feeling to know I was back, fit and healthy.” 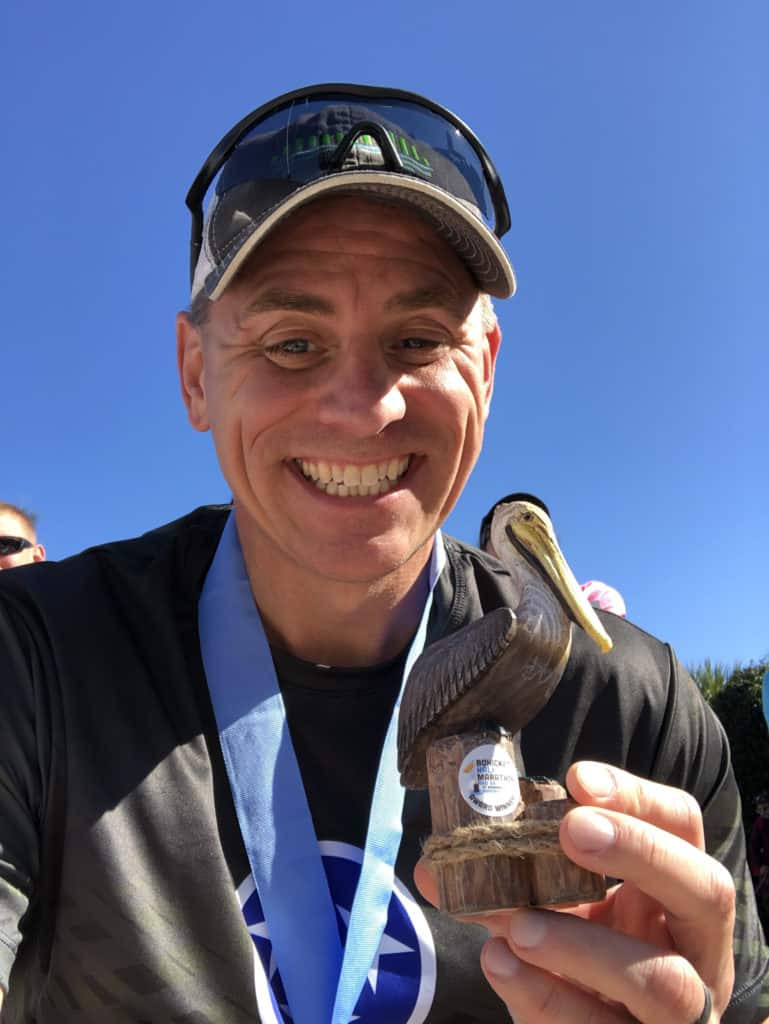 A typical workout for Ted varies, ranging from walking his dog to running half marathons. “I also throw in bodyweight strength circuits to stay in shape.”

He first heard about Charity Miles from his friend Bill, who also uses the app. “I use Charity Miles because of the opportunity to support charity with my workouts. I think it is an amazing concept. I do use other apps to track my workouts and calorie intake but they all seem to work well together.” In regard to charity, Ted typically supports the Special Olympics.

2018 was a huge year for Ted, running more than he ever has before. “In 2018 I set a goal for myself to finish a half marathon a month. I managed to finish 12 half marathons in 2018. It was a crazy goal but I pulled it off. Had it not been for the support of my wife and children I could not have pulled it off. My current fitness goal is to maintain my fitness. I have no major goals on the horizon, I just want to stay fit for my family. I stay fit for them as much for myself. I want to see them grow and I want to get old with my wife.”

Ted, you are a huge inspiration to everybody that comes across your story. We at Charity Miles wish you and your family nothing but good health going forward!