By Harris GoldsteinDecember 10, 2018 No Comments 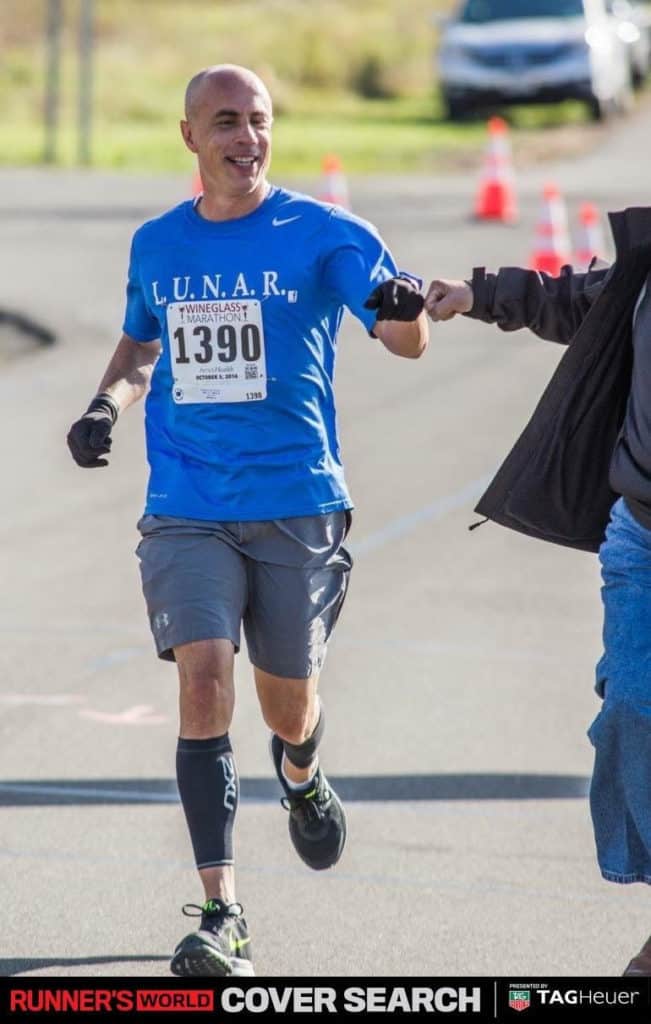 This edition of our Member Spotlight features Charity Miles member Shawn Mastrantonio! Shawn, a fitness guru and real life warrior, lives with a cancer called Von Hippel-Lindau disease. I had the chance to chat with Shawn about life with VHL, Charity Miles and what he’s doing to make a difference for the better!

“I currently live in Athens, PA with my wife, Kimberly, of 14 years and our dog, Maris. I’m 49 and I grew up Sayre, PA, the next town over. I have a rare cancer syndrome called Von Hippel-Lindau disease or VHL for short.” VHL is a genetic condition which causes blood vessel tumors and cysts. These tumors can be benign or cancerous and can grow all throughout the body, including in the brain, pancreas and even on the spinal cord (vhl.org).

“As for me and my story, which is quite common in the VHL community as the disease is hereditary, I've had 3 brain surgeries (1993, 2012, 2016) to remove tumors (hemangioblastomas) from my right cerebellum. I currently have a brain tumor in my left cerebellum along with kidney & pancreas involvement (VHL attacks different organs throughout the central nervous system).”

Although Shawn claims his story is “common”, his response to the disease is anything but that. He is determined to be active and he completed the Boston Marathon in 2016. He also has multiple half marathons and additional races of varying distances to his credit.

Shawn has recovered from multiple surgeries in the past, but his most recent recovery proved the most challenging. “This last surgery has been the most difficult to recover from and I am still working on recovery. The tumor was quite large, deep in the cerebellum (I think the surgeon said 8cm) and it was lodged against the brainstem.”

Shawn’s family is unfortunately well versed in VHL and its devastation. “For my family, my dad passed away from VHL on 5-15-1980, my mom's 43rd birthday. I've also lost my brother, Brian, in 2013, and 4 other relatives to the disease. I had a heart attack while running the Seneca 7, a popular relay run around Seneca lake which is 77.7 miles, and had to have a stent (tube inserted into the artery to relieve blockage) due to 100% blockage of the right coronary artery. I mention this because my oldest brother, Alex, had a long battle with heart problems and he died unexpectedly on 11-02-17. 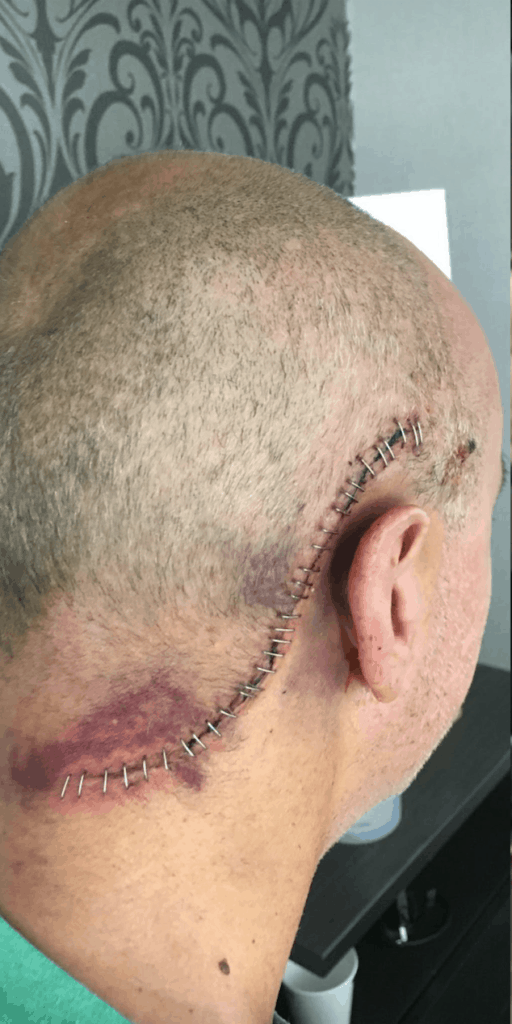 Despite Shawn’s health complications he is committed to continue running. After surgery he has had to make a few changes to his routine, though. “I try to balance running & ‘working out’ as much as possible. Before surgery, I was mainly focused on running and would run 5 days a week. Since surgery, ‘working out,’ which mainly consists of balance & band work along with some weights, has been the priority and I've slowly incorporated running back into my routine.”

“Running is definitely different since this last surgery, August 18, 2016, as the right side of my body still needs lots of work to catch up with my left side. With that being said, I did complete the Boilermaker 15k in Utica, NY this summer and most recently the Wineglass Half Marathon in Corning, NY. I'm happy that I was able to finish but it also is a reminder of the work that still needs to be done.”

“I heard of Charity Miles a couple of years ago but didn't join then as I was still going to PT due to my 3rd brain surgery. I believe I started using Charity Miles earlier this year and I chose Stand Up to Cancer as my charity because of VHL being a cancer syndrome and cancer affecting so many lives. I just lost my stepdad to lung cancer on October 25th.”

Despite his own health complications Shawn is determined to help others when able. “I use Charity Miles because running is something that I love yet is very hard and I want to make a difference in the lives of people who are also battling this terrible disease whether it's another patient, a caregiver, doctor, or researcher. What better way to give back than by giving a huge part of myself?”

Congratulations on your recent half marathon Shawn and we wish you nothing but good health and prosperity in the future!

To stay up to date with Shawn’s journey you can follow his Facebook page, L.U.N.A.R.(Lace Up Now And Run). More information on VHL can be found at www.VHL.org.