By Gene GurkoffDecember 18, 2018 No Comments 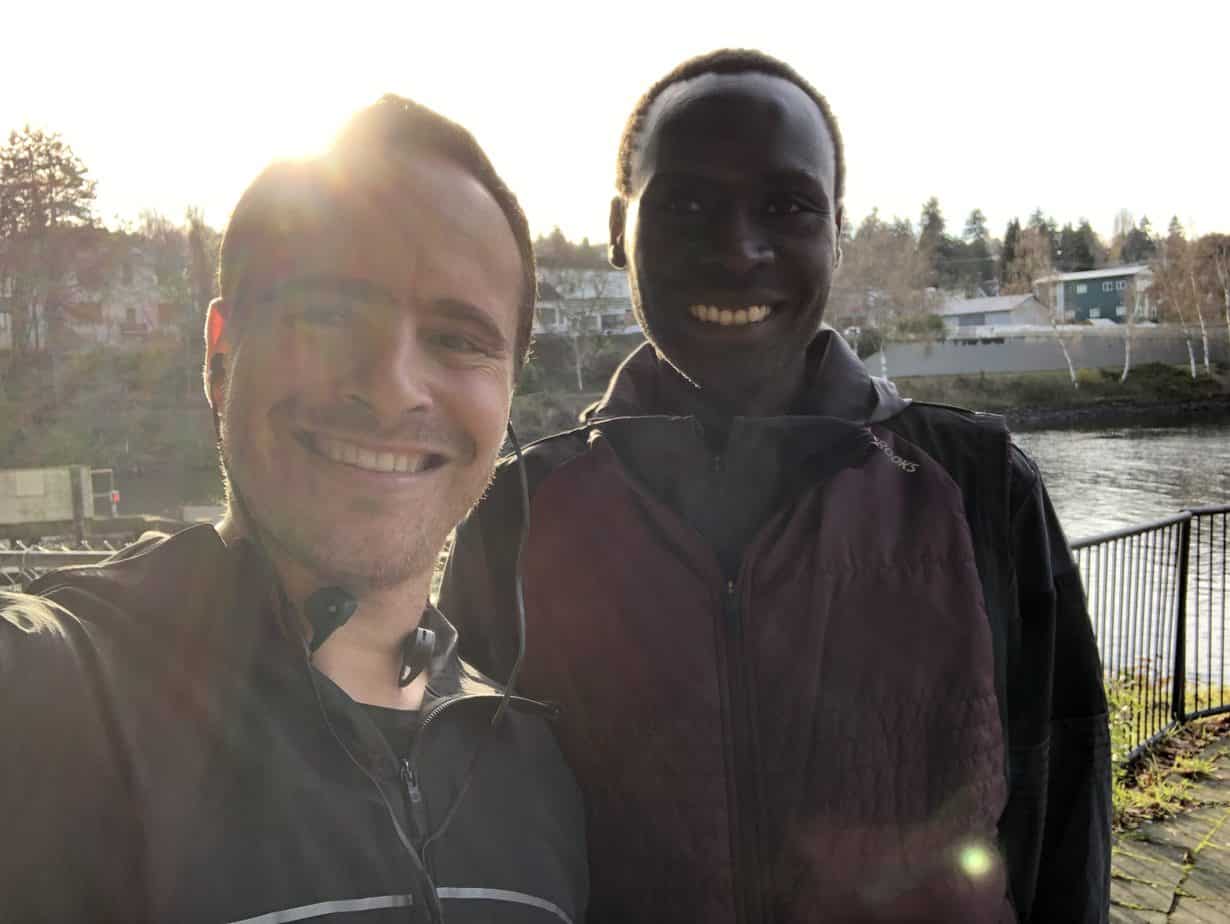 Shadrack Biwott is not just one of the most elite marathoners in the world; he is also an incredible person.

Shadrack was born and raised in Kenya. He ran barefoot for most of his life, until he received his first pair of running shoes as a gift from his older brothers.

Since then, Shadrack immigrated to the US where he was one of the top collegiate runners at the University of Oregon.

He now races for Team USA and the esteemed Hansons-Brooks team, as one of the top marathoners in the world.

I asked Shadrack what he thinks about when he's in the final miles of a marathon– when it really hurts and anything can happen.

He said he thinks to “Run Happy” and to remember that he's running for something bigger than himself.

In this spirit, Shadrack has also become a strong supporter of the Brooks Booster Club which has given out over $1 million in free gear to underfunded high school track and cross-country teams.

Being involved with the Booster Club, getting to actually deliver the gear to students is especially meaningful to Shadrack– especially as he remembers what it was like to receive his first pair of running shoes.

Most of all, Shadrack radiates an incredible energy. You'll probably be able to hear his smile on this podcast.

I'm grateful to him for taking the time to walk with me and share his story with all of us. I'm sure you'll all be as inspired by him as I am. 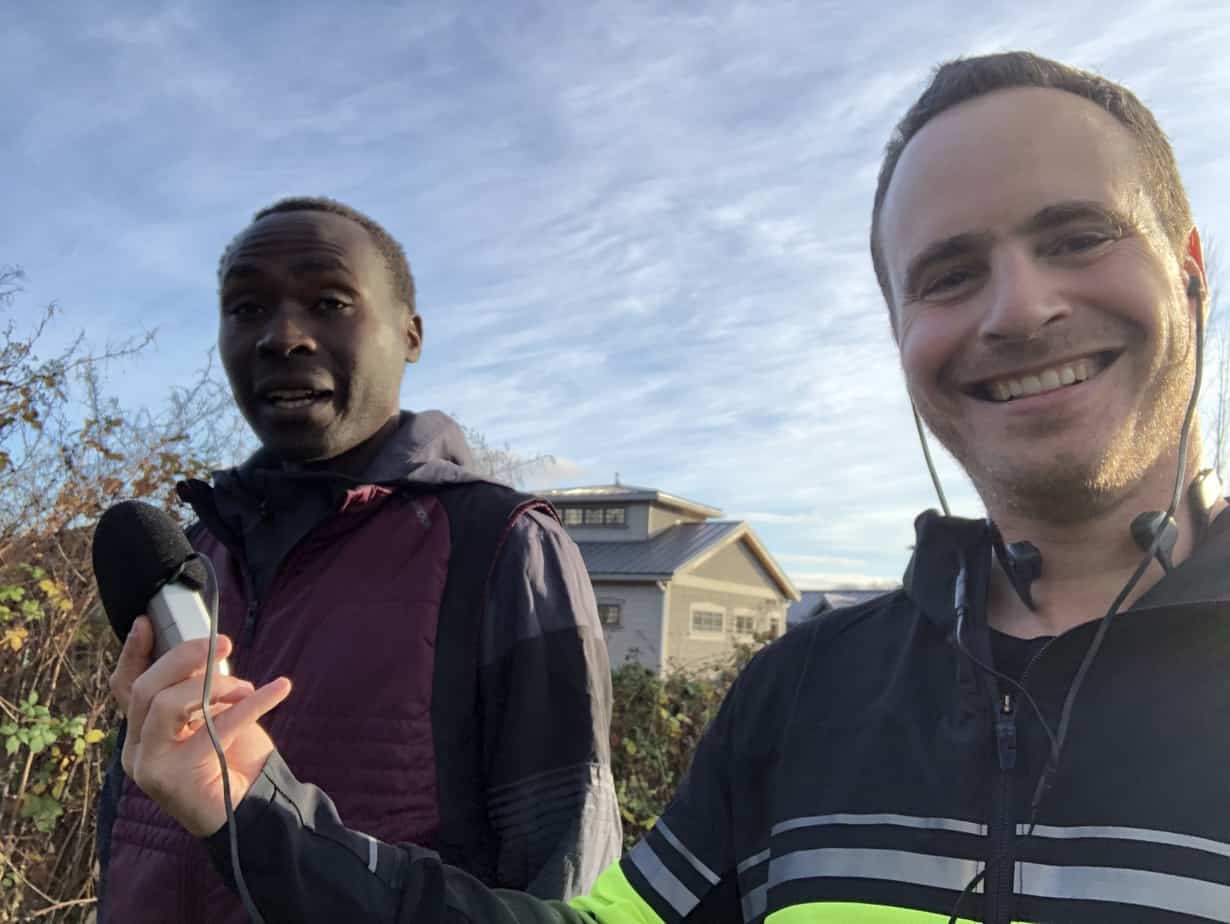