By Harris GoldsteinOctober 8, 2018 No Comments 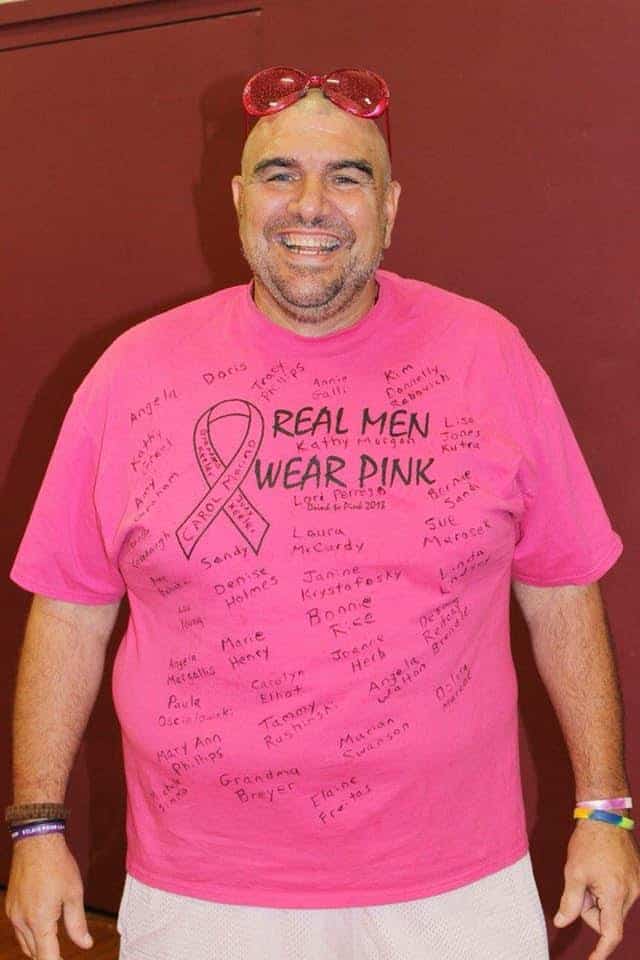 This week’s Member Spotlight features Charity Miles member Russ Keeler! Residing in Kingston, Pennsylvania, Russ has embarked on an incredible weight loss journey over the past year, losing over 115 pounds since November 2017! We had the opportunity to chat with Russ, discussing his recent transformation from a novice runner into a Charity Miles all-star!

Working as a production manager at Diamond Manufacturing Company, Russ weighed in at over 330 pounds nearly a year ago. Unfamiliar with running, Russ’s life changed after a trip to Ohio. “I didn't start running until late March after a trip to Cleveland to the Christmas Story House. I found out they have a 10K run to support their charity, so I decided to start training for that. Next thing you know I decided to join the American Cancer Society Team DetermiNation for the Pittsburgh Half Marathon in May 2019, which is a new way for me to raise money.” 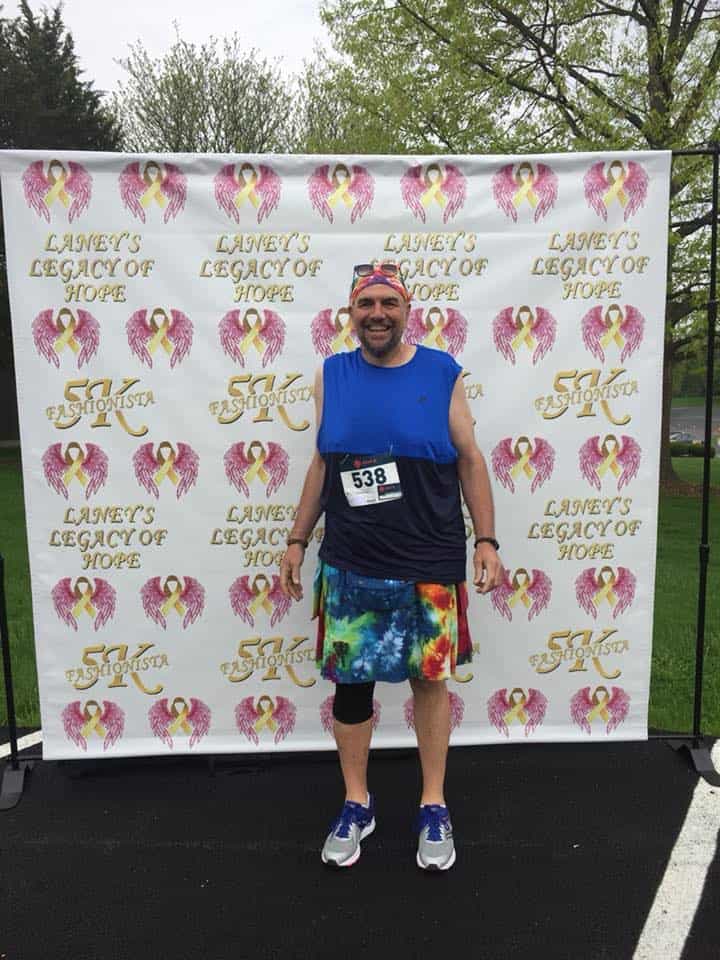 Russ has been using Charity Miles since March after hearing about the app from a friend on Facebook. “We were both in a weight loss challenge together. She was using it and posted about it, so I downloaded it and I have been using it ever since.” Since downloading the app Russ has logged an impressive 400 miles! “I believe it fits in to what I’m doing in my volunteer life. I get to run and raise money for a cause. Mostly I run for Stand up 2 Cancer, but I do change when there is something special like the Special Olympics or The Humane Society.”

Each day brings about a different workout for Russ. “My workouts vary. Lately, I take Mondays off. Tuesday and Thursday are about 5 to 7 miles, while Wednesday and Friday are more for intervals. I run 3 minutes hard, walk for 2 minutes and I repeat this cycle about 9 times. Saturday or Sunday is my long day which is now up to 10 miles and the other day is just a day out with no particular distance, I’m just out for a time. It may be 90 minutes or so. I run, walk, skip, whatever. I don't care about the distance.” 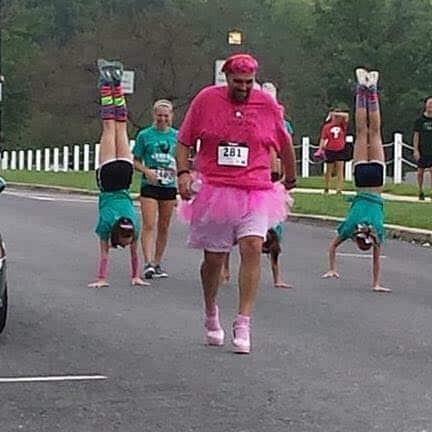 When asked about his newfound passion for running Russ responded, “I love being out alone where I get to think about a lot of different things. Usually, I think about how I'm going to raise more money or what event I can do to help. I never planned on being a person who would be running for a cause, but here I am over a hundred pounds lighter. I was the last person who ever thought I could run a half marathon, because I figured it was a long time to be out there. When I did the 10 miles it took me a little over 2 hours, but the funny thing was I settled into a rhythm and just went. I would tell people if they think that they can't they will be surprised by how much they can accomplish by just taking the first step.”

This weekend was a huge stepping stone for Russ as he ran a 6K, finishing 2nd in his age group. “It was a trail run which was insane. It was my first time in a medal position.” Congrats Russ and keep up the great work!