By Harris GoldsteinNovember 1, 2018 No Comments 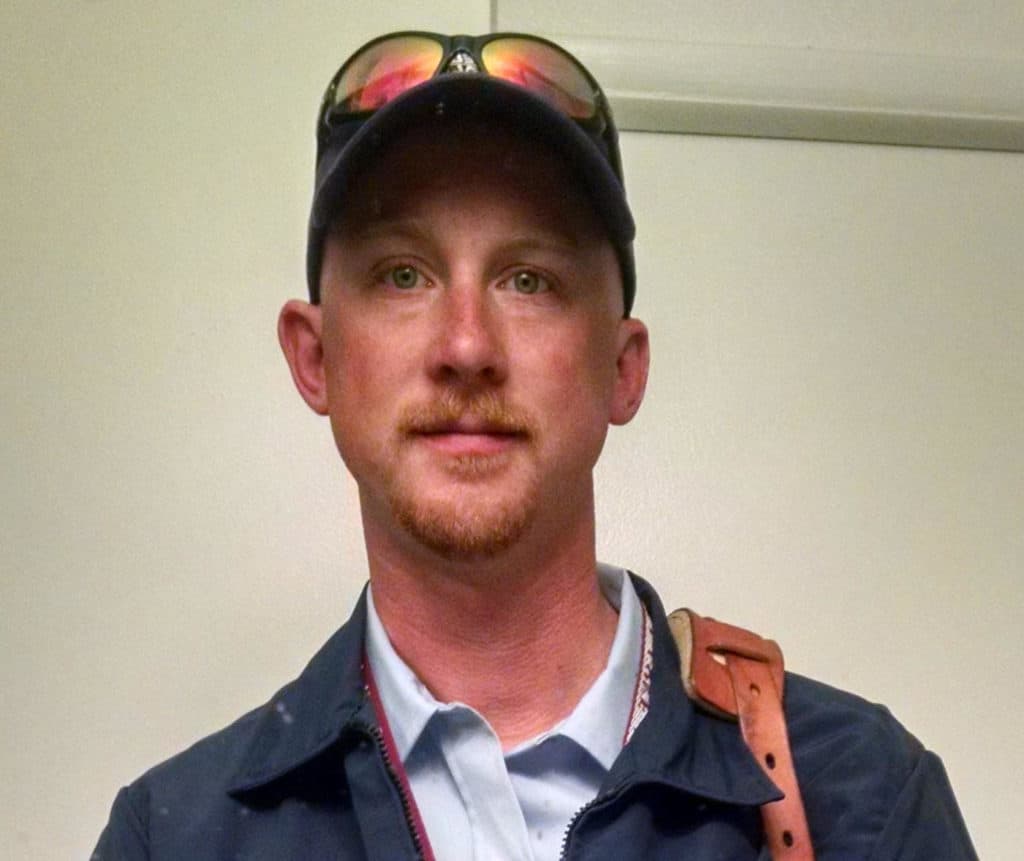 This week’s Member Spotlight features Charity Miles member Drew Magleby! Working as a mail carrier, Drew has the unique opportunity to be active all throughout the day, logging a staggering number of Charity Miles in the process. We had the opportunity to chat with the Portland, Oregon native who has also called Idaho, Brazil and Utah home throughout his lifetime!

“I moved to Utah in 2005 for school after spending two years in Brazil as a missionary for the Church of Jesus Christ of Latter-Day Saint. I graduated from BYU in 2009 with a bachelor of science in psychology. I worked at a number of mental health facilities until 2014 when I got burned out.” Searching for a career change, Drew decided to pursue a career that was different than anything he had done before. “I thought I would do something a little less emotionally taxing so I joined the Post Office and have loved it ever since.”

“When I first started working for the Post Office 4 years ago I realized I was doing a lot of walking everyday and I figured there had to be a way to make good use of those miles. Charity Miles was the first app that seemed legitimate to me so I installed it and started tracking my miles while walking at work.”

A typical day for Drew varies greatly, ranging from 5 to an impressive 20 miles each day depending on his route. “For awhile I was walking around 20 miles a day because of the delivery schedule I had, but now I deliver to a number of areas and the miles vary from 5 – 20 depending on which area I'm delivering to that day.” Drew’s daily activity has resulted in him logging an incredible 3,500 miles since downloading Charity Miles 4 years ago! 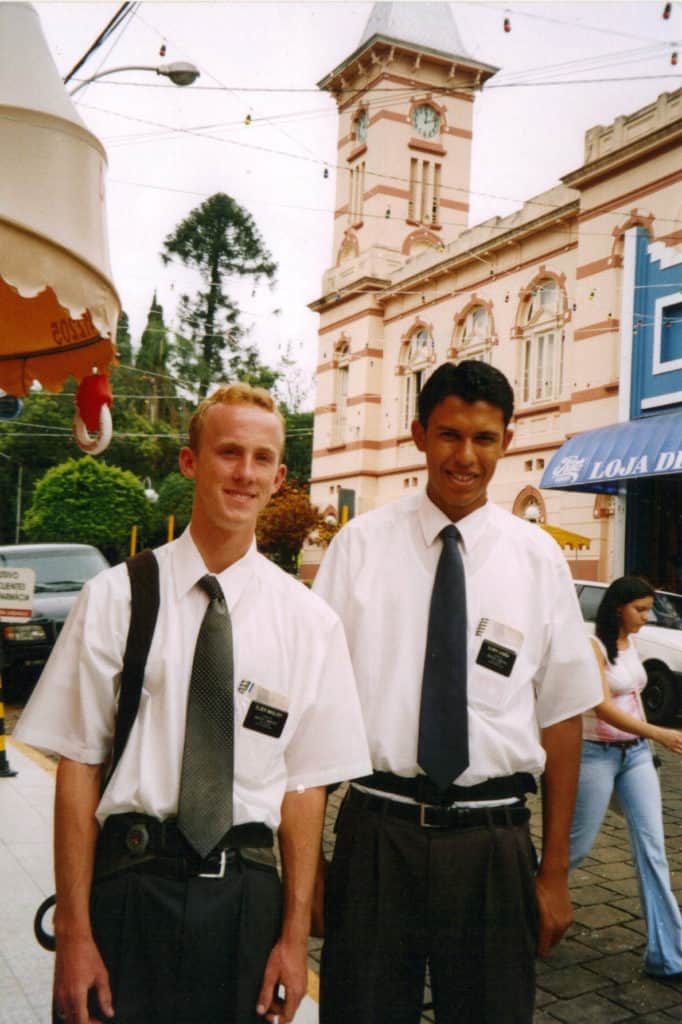 Drew doesn’t have a set charity he walks for, benefitting a wide range of charities available through the app. “I try to pick a different charity everyday when I start my workout in the morning. I don't really care which charity the money goes to as long as it's for a good cause. I'm actually really impressed how many charities there are to choose from on the app.”

“I do the indoor walking workout because it doesn't require GPS tracking and just goes off how many steps I take. That's another reason I chose Charity Miles over other apps. The app has a lot of different workouts to choose from that other apps don't.”

When discussing what he loves about being a mail carrier Drew stated, “There are a lot of perks with being a mail carrier. Great benefits, good pay, you get to be in the community all day instead of behind a desk, but daily exercise is definitely one of the best perks of the job. I've been a mail carrier for 4 years now. The first couple years were rough as I was getting a lot more exercise than my body was used to, but once I got in shape and I went official (getting my own route) it was and still is a great job. It's just getting to that point is the hard part.”

“I think it's amazing that someone thought to create an app that creates the opportunity for people to use their daily activities to give to charities. Thank you Charity Miles for creating a wonderful app!” Keep up the great work Drew!