This week’s Charity Miles Champion is Sara. She created Team Run HD to raise funds and awareness for Huntingtons Disease (HD) research. She shared with us how she is affected by HD and what she decided to do about it. This is Sara and Team Run for HD.

Sara here, cofounder of Team Run for HD! Five years ago, I
signed up for my first half marathon, raising money and awareness for the
Huntington’s Disease Society of America (HDSA) with the help of my best friend,
Rachel, and Team Run for HD was born.

Wait -it actually started many years before that first race,
when my dad got sick. He was diagnosed with Huntington’s disease (HD) when I
was a teenager, and lost his battle in 2008. When he was diagnosed, I also
learned that Huntington’s disease was what killed my grandma, uncle, and
cousin, and that my brother and I had a 50/50 chance of getting it. I was told
there wasn’t a thing in the world we could do to stop it.

I took that as a challenge. While training for my first
race, I realized that I really like running! Around that time there were
research findings that showed HD patients who walked every day, or, even
better, ran every day, had a better quality of life and lived a longer life than
those who didn’t exercise. It just made sense for me to keep running, and get
others running for HD too!

The Huntington’s Disease Society of America is the premier nonprofit organization dedicated to improving the lives of everyone affected by HD. I have been a volunteer for many years. When brought up the idea of starting Team Run for HD, to HDSA, they loved it. They
provided me with community services and education, advocacy, and research, to start the team. That way I can provide help for today
and hope for tomorrow for people with HD and their families.

“Before
Team Run for HD, I was never personally involved (to my knowledge) with those
affected by HD. It gives a humanizing experience to a terrible disease, and yet
instead of feeling discouraged by that, it gives me hope. Knowing how strong
these people are, I know that our finish line IS the cure – and nothing short
of that.” –Sarah Buck

Five years later, we have finished our annual goal race, the
July 25th AMITA Fitness for America Sports Festival Half Marathon,
10k, and 5k. We had 36 runners on our team this year, all running and
fundraising for Huntington’s disease! This year, we were the
charity partner for the race, which allowed us an even bigger opportunity to
raise awareness for HD in our community.

Five years ago,
I felt so alone in the fight against HD, and now I have three dozen new running
buddies  who help to raise awareness for Huntington’s disease. We started a team on Charity Miles, thanks to one of our amazing runners who introduced
it to us all last year. It’s awesome that all we have to do is run and log our
miles to support worthy charities! For me, it’s a way to fight back and keep myself
healthy, in addition to raising money for causes I care about. We also like to
use it to keep in touch (and maybe get a little competitive) with our satellite
runners, many of whom are in different states.

“I started running in honor of someone I lost to HD.
This year I’m doing my second half marathon.
It’s amazing the peace running brings me and the motivation I get with
each step I take. When I run, I think of him, and how each half marathon I do
is to raise funds for a cure.  That gives
me hope.” – Ana Paz

To read more about our story, check us out at www.TeamRunforHD.com, or to learn about Huntington’s disease visit www.hdsa.org.
Feel free to follow us on Facebook, Twitter, or to join our team on Charity
Miles – #teamrunforhd.

Huntington’s disease (HD) is a fatal genetic disorder that
causes the progressive breakdown of nerve cells in the brain.  It deteriorates a person’s physical and mental
abilities during their prime working years and has no cure. HD is known as the
quintessential family disease because every child of a parent with HD has a
50/50 chance of carrying the faulty gene. Today, there are approximately 30,000
symptomatic Americans and more than 200,000 at risk of inheriting the disease. Many
describe the symptoms of HD as having ALS, Parkinson’s, and Alzheimer’s –
simultaneously. Symptoms usually appear between the ages of 30 to 50, and
worsen over a 10 to 25 year period, affecting the individual’s ability to
reason, walk, and speak. 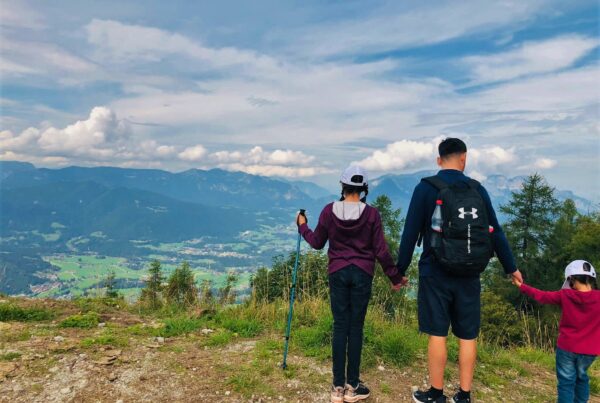 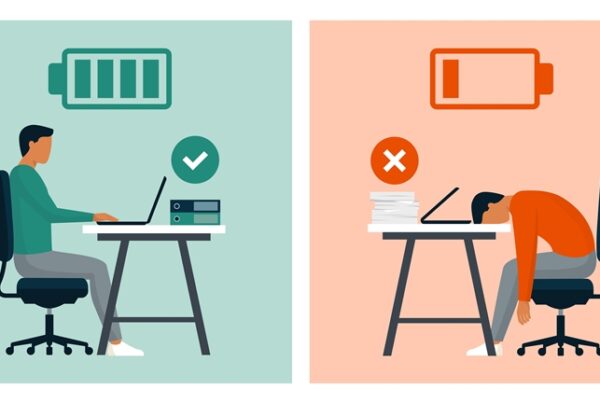 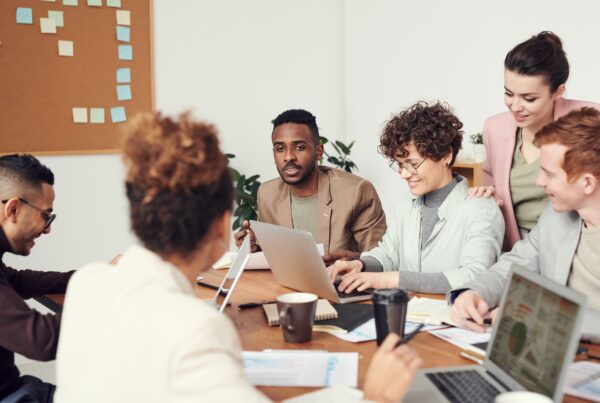