Bubba Wallace – What Drives You?

By Gene GurkoffFebruary 15, 2019 No Comments 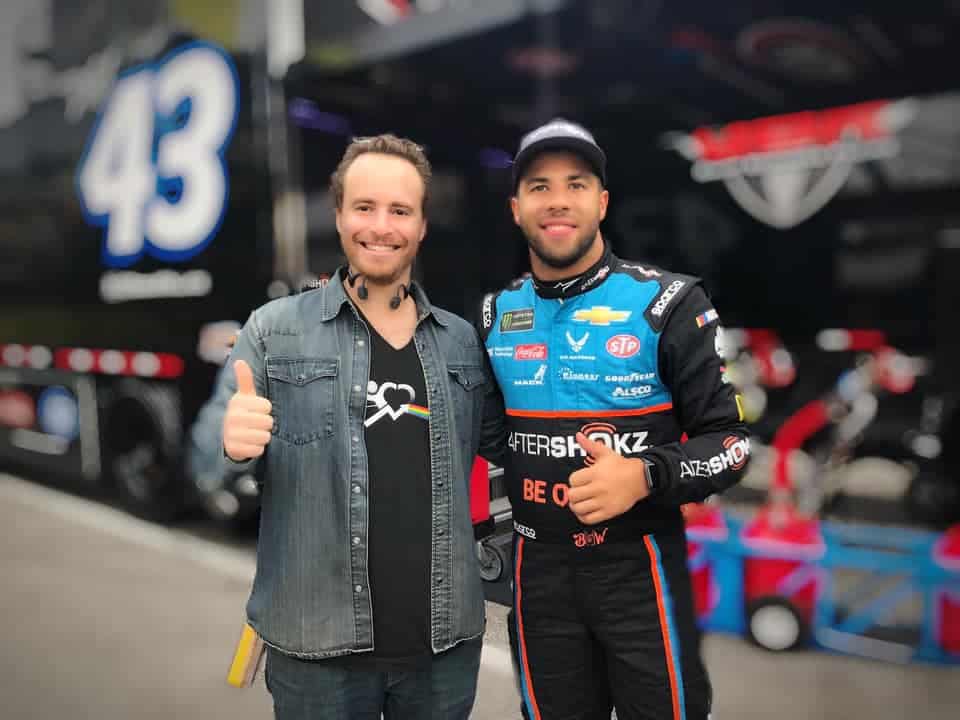 Bubba Wallace definitely goes the Extra Mile… in about 18 seconds. He's one of the top NASCAR drivers in the NASCAR Cup Series, making his living at 200 mph!

Bubba gets a lot of attention for being the only African American NASCAR Driver. But he'd rather be defined by his racing than his race.

Last year, Bubba kicked off his rookie season by finishing in 2nd place at the Daytona 500– one of the premier sporting events in the world.

This weekend, Bubba is headed back to Daytona to see if he can finish just one spot better.

Bubba drives the famous #43 car– the King's car– for Richard Petty who has 200 NASCAR wins, an untouchable NASCAR record.

Our partners at AfterShokz are sponsoring Bubba and #43 for the Daytona 500 this weekend. Thanks to them, I had the great opportunity to meet Bubba before the qualifying rounds to record this interview.

We recorded the interview at the Daytona International Speedway, walking through the garages and pit, out onto Pit Road and around the track.

You'll hear the engines rev, the mechanics drilling, the fans approaching Bubba for autographs and the cars FLYING by.

You'll also hear what it's like to be one of top NASCAR drivers in the sport, how Bubba got into racing, and what drives him to be the best.

Huge thanks to Bubba for taking the time to walk with me. And huge thanks to our partners at AfterShokz for hooking this up! 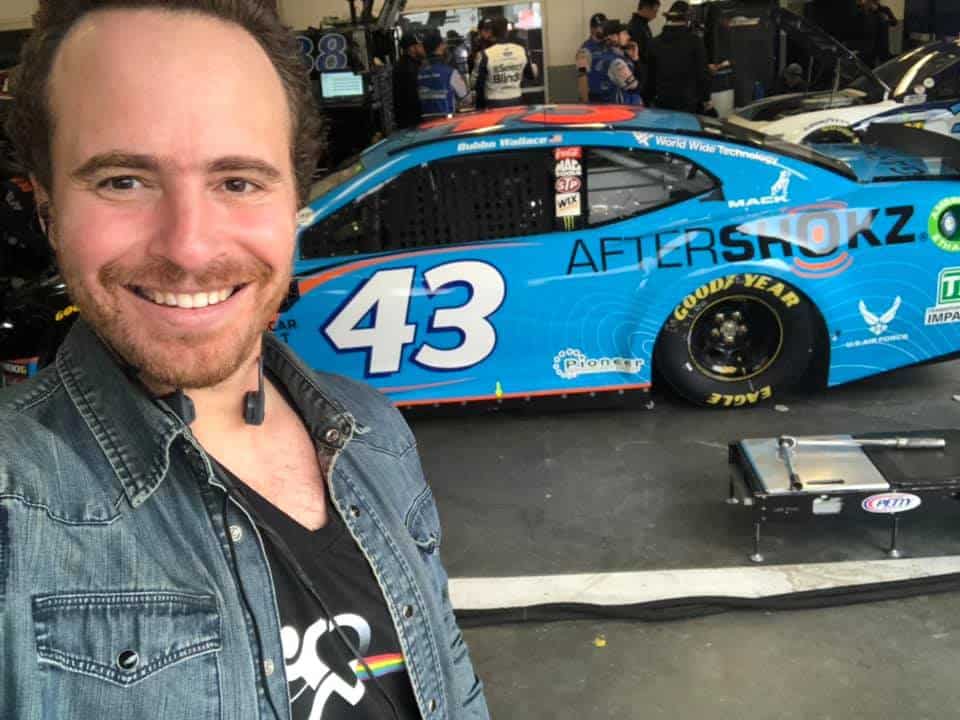