By Harris GoldsteinSeptember 26, 2019 No Comments 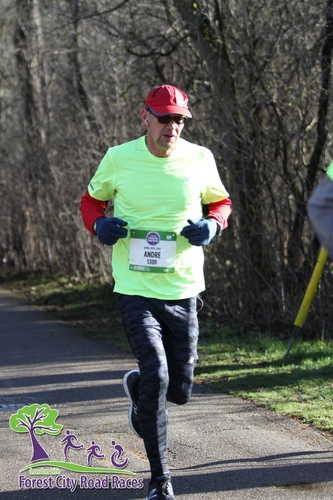 This edition of our Member Spotlight features Charity Miles member Andre Schwering! Andre, a dairy farmer in Ontario, Canada, will be running in the Berlin Marathon this Sunday! Check it out!

“I was born in a small town in the Netherlands, and I moved to Canada with my wife in 1992. I am a farm manager on a dairy/cash crop farm close to St Marys in South Western Ontario, Canada. The day starts with an early rise at 3:15 am and on a regular days we are done at about 4 pm, but there is an evening crew taking care of the animals at night. On a farm there is always lots of physical work and if it’s harvest season there are long days (3:15 am until 9 pm or later).”

Andre’s running journey began 6 years ago in the winter of 2013. “I began running at the age of 46 just to prove to my family that I could run a race. This all started as a discussion at the dinner table when Hurricane Sandy hit New York in the fall of 2012 and the organizers had to cancel the New York City Marathon. So me and my big mouth said “What is the big deal? Everyone can run a marathon!” One of my kids said “Yeah right Dad. You with your back and knees.” My wife and kids started laughing! I said “Okay, okay, challenge accepted, I will show you.””

Since then, Andre has never looked back. “I have done quite a few races so far, from 5 km to full marathons. In 2014, I joined the New Balance running clinic in London, Ontario. It’s great to belong to a clinic so you can support each other. There are runners of different ages and running goals. I like to support my fellow runners in any way I can. And it helps me too. It’s so good to see others accomplish a run or race. Or be at a race with lots of your NB runners and cheer them on.” 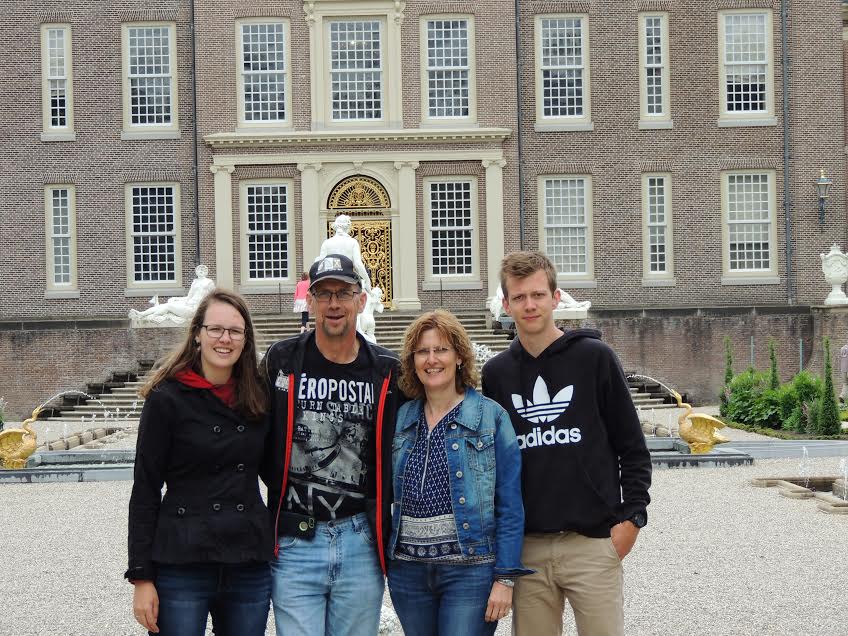 With the support of the New Balance running clinic, Andre attempted his first marathon in the fall of 2014. “My first marathon was in September of 2014 in Erie, PA. I finished in just under 4 hours, that was my goal. I made it!”

After reaching his goal in his first ever marathon, Andre set his sights on a new challenge, the Boston Marathon. “Many times my running friends were talking about the Boston Marathon, which needs a qualification time to get in. I found a marathon for qualifying: Road2Hope in Hamilton, Ontario.

“Well, I had no luck and I was sick within first 10k and my ankle/foot were hurting. Considering that I had signed up for the Rock and Roll Marathon in New Orleans it was time to slow down and just finish this race.”

Andre’s cautious decision ultimately paid off, as he completed the Rock and Roll Marathon with an impressive time of 3:27:31, finally qualifying for the Boston Marathon! Several months later he was able to check another goal off his list, as he ran the Boston Marathon in the spring of 2017. 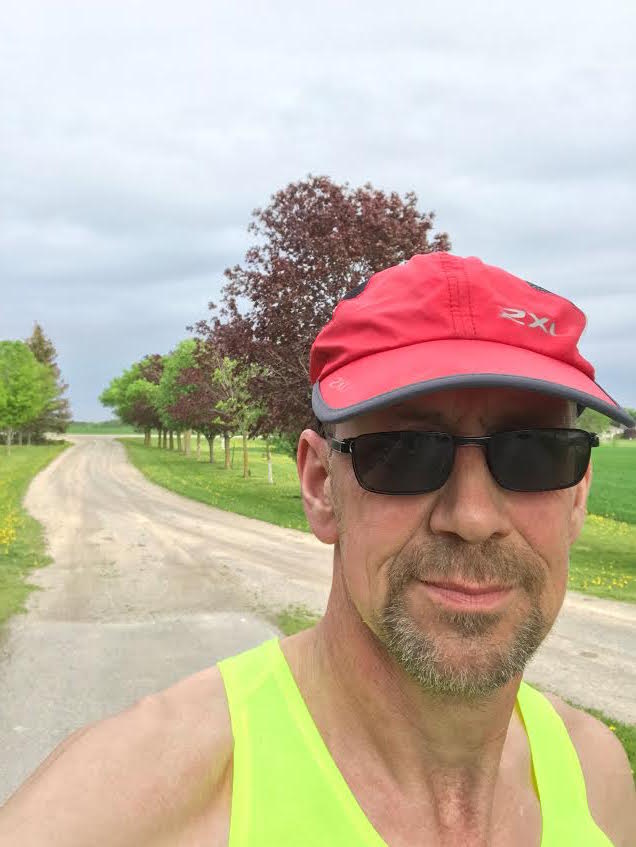 “I have been running for 3.5 years for the Alzheimer’s Association. I was closing in on 5,000 miles, then I recently switched to Stand up to Cancer, as a young lady we know was recently diagnosed with stage 3 breast cancer.”

Several years after running the Boston Marathon, he completed the Chicago Marathon as well. He was then left thinking, “What now? Where do I go from here?” It was then that he learned about the Abbott World Marathon Majors, a marathon series consisting of six world renowned marathons across the globe. “Of the six majors, I have run Boston and Chicago. I am running the Berlin Marathon next week on Sunday, September 29.”

In regards to training, Andre runs outside year-round, bearing the elements throughout the tough Ontario winters. “Training to get ready for a marathon is a challenge. I don’t run on a treadmill, so all of my miles are ran outside all year. From April to November I need to be flexible as I don’t always know when I can run, because farm work can be in the way. Planning is crucial, especially when the long runs are to be done.”

Andre is set to run the Berlin Marathon this weekend! Andre, good luck at the marathon, we know you will crush it! We at Charity Miles wish you all the best! You can keep up with Andre’s running journey at his Instagram page @Andreisrunning.