By Harris GoldsteinJuly 30, 2018 No Comments 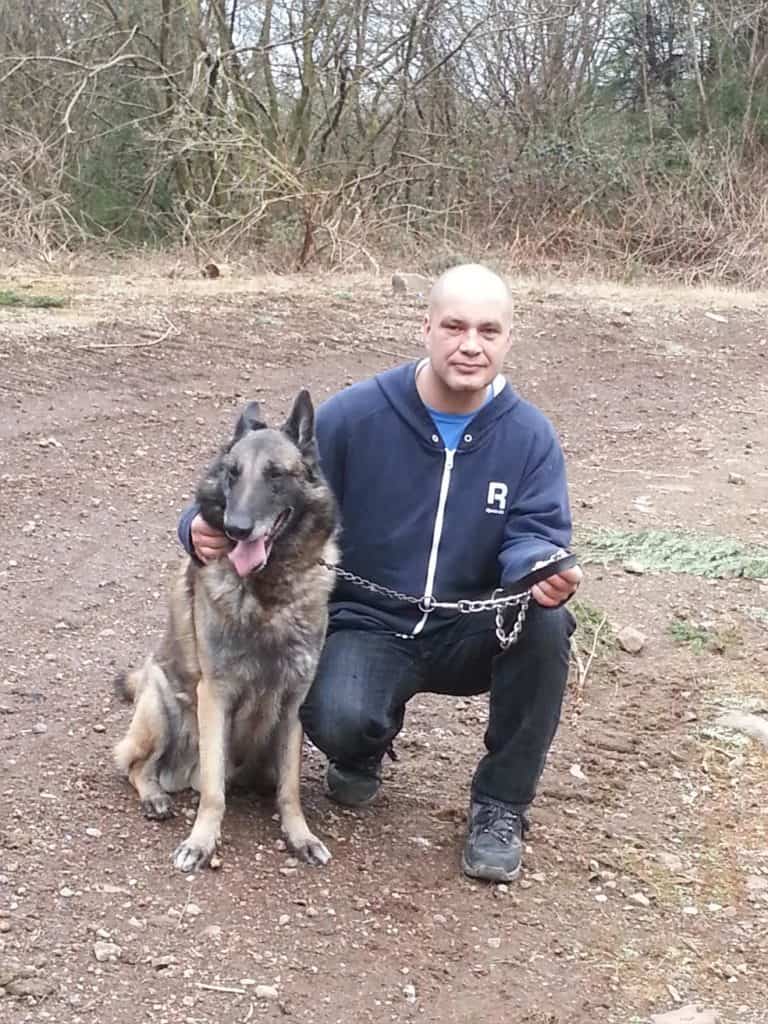 Born and raised in Wales in the United Kingdom, Andreas relocated to Brighton, Massachusetts after serving in the military and completing missionary work in both Europe and Africa. “I am a British reverend involved in various charities in America and overseas, focusing on homelessness and at risk youth. I mainly work as a street pastor. At the moment I counsel people in my local community as well as those in Boston who are in need. It can be anything from people who are homeless to people with substance abuse issues”.

When asked when he began using Charity Miles Andreas mentioned that he began using the app in 2016 after he “overheard someone talking about it at a charity half-marathon” that he participated in. Since then Andreas has undergone a drastic physical transformation. “I have lost nearly 100 lbs in body weight which has helped tremendously with my health and well-being”.  100 pound weight loss is a colossal accomplishment for anybody, but traumatic brain injury (TBI) suffered during his military service makes the 3-digit weight loss all the more impressive. “Being a veteran with TBI, sometimes it makes it hard training at a gym, but with Charity Miles I was able to lose nearly 100 lbs safely over time. I was always kept motivated by helping others as the Charity Miles hashtag says, every mile matters.”

A normal workout for Andreas can range from 2 to 10 miles depending on the day. “I Just turn the app on and go as I do my daily community work. I recently joined a Charity Miles team #FitnessMilesforCharity for the extra motivation and community spirit.”

With so many fitness tracker apps available today I was curious as to why Andreas runs with Charity Miles opposed to other apps at his disposal. “I use Charity Miles because it helps make a difference in the world and has so many wonderful charities to choose from. One of the best things about Charity Miles is that it keeps you motivated because indoors, outdoors every little bit helps yourself and charities. 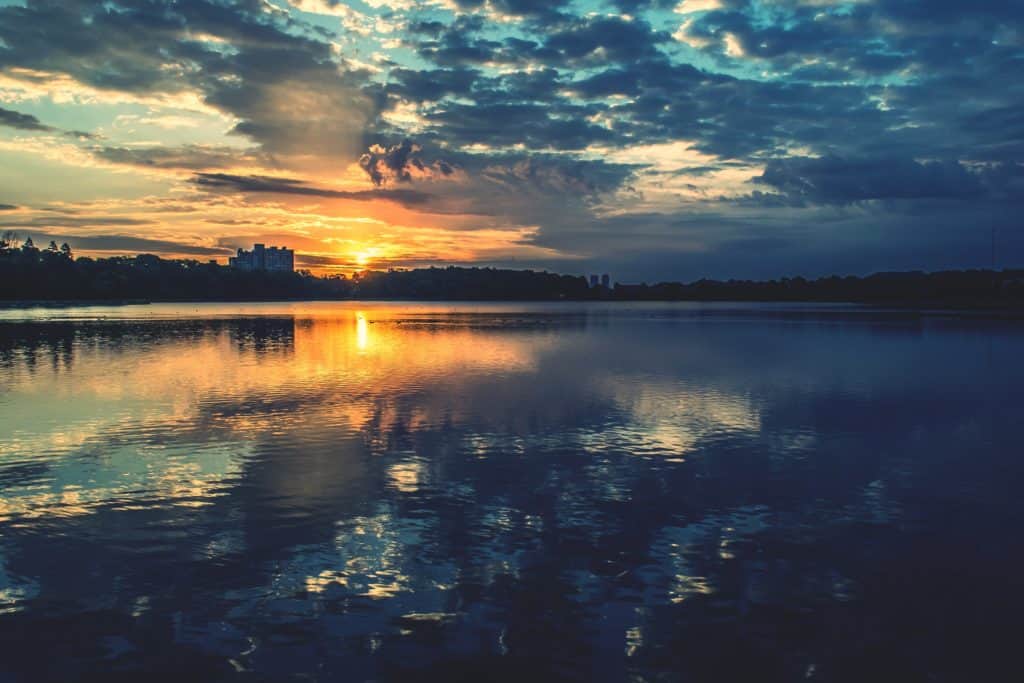 In regard to which charity he runs for he stated, “to be honest I don't have a set charity, I try to support various charities, but my main two are the Alzheimer's Association and Autism Speaks. It is such a blessing to be able to help people and spread the awareness of different charities and organizations”. As a result of the work of Andreas and others like him we have raised over $150,000 for the Alzheimer’s Association and Autism Speaks, respectively.

During our conversation Andreas exclaimed “I am also proud to say that one of my parishioners who I counsel is in the process of setting up a sports charitable foundation for kids and at risk youth to help get them off the streets. He was inspired by a Charity Miles article on ConBody that I shared with him.” Keep up the great work Reverend Heke!