How We Earned $2.5M For Charity With Zero Users

Today is Charity Miles’ 5th Birthday. A lot has happened in five years. Perhaps the most exciting is that, thanks to you, we've earned over $2.5M for charity!

5 years ago today, I stood in Central Park, handing out postcards and T-Shirts, trying to get people (like Mary Wittenberg) to download the first version of Charity Miles.

The best part is that we've accomplished this without any users…

How is that possible? Because you, the amazing people who have joined this movement are not users.

Not a day goes by that someone doesn't ask me, “How many users do you have?” It's common parlance in the biz. The yardstick by which people judge an app's success.

Whenever I hear this word, though, I think of a drug user. Indeed, every app developer is working 24/7 to addict us like drug users– mindlessly scrolling and tapping. So the word “users” there is apt.

But not here. Here we are not users. Charity Miles is not a spectator sport.

When we move with Charity Miles, we’re taking action, with purpose, to make an impact—for others and ourselves. Here we are activists, citizens, heroes.

So thank you for being our heros. You fire us up every day. Happy 5thBirthday to you!

P.S. Here's some of the other cool things that have happened in the last five years:

P.P.S. “Ten miles behind me. And ten thousand more to go…” — James Taylor.

Member Spotlight: Alex and Leanne Freedom Hacking Their Way Around The World With Charity Miles 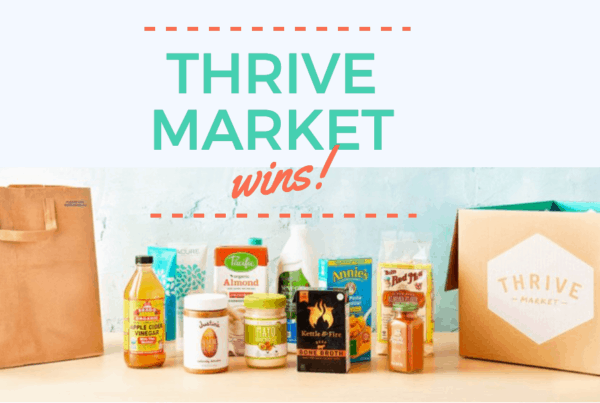 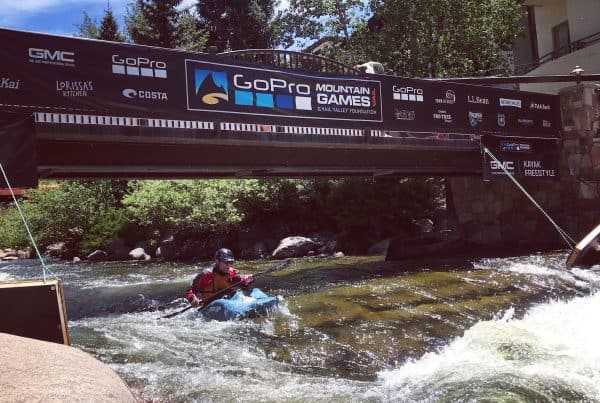